A super group of Israeli Jazz! A special collaboration between SHALOSH, the ‘ACT’ signed piano trio that has been exploding in the international jazz scene, with more than 300 concerts on Europe’s biggest stages, and Daniel Zamir, one of Israel’s most influential and important musicians in the past 20 years, who created a whole genre of Jewish Jazz in Israeli music. The collaboration will play compositions by SHALOSH and Zamir, combining SHALOSH’s unique sound combining jazz, rock classical and electronic music, with Zamir’s fierce and intense improvisations.

His first albums were recorded for "Tzdik" records, produced and guest appearances by John Zorn. Together with becoming a leading voice in the world of jazz, Zamir became closer to the Jewish religion, and has become a chossid. His original music as his famous solos is a whole that is bigger than the sum of its parts, full of rich textures, and many sources of inspiration, faith. Till this day, Zamir released 13 albums, all of them distributed internationally. Zamir also involved in projects in cinema and TV, as a composer writer and even actor. Zamir played with Matisyahu on many of his shows worldwide since 2003.

Pianist and composer Gadi Stern, has spent his forming years in New York where he entered the NY Jazz scene and shaped his unique style of playing and improvising. His playing is known for its strong melodic sense, and its rhythmic freedom. Stern has played with some of NY’s greats in his years there until he moved to Tel Aviv to form SHALOSH in 2014. Stern is also a prolific composer and has composed music for film and theater.

The rising star of bass playing in Israel, first caught the attention of the scene at the early age of 15, when he joined renowned saxophone player Eli Degibri’s young talents super-group with the country’s most talented young musicians (who are now renowned international artists.) David Michaeli is known for his extremely melodic, yet solid and groovy bass playing. Michaeli has toured and recorded with Israel’s top acts all around the globe. Since joining SHALOSH in 2016 Michaeli has been composing for the band and touring with the band all around the world. Other than being a Jazz musician, Michaeli has studied classical Indian music on Bansuri (Indian flute), and classical Arabic music. Michaeli is also a sought-after electric bass player and has been playing and touring with various groove bands playing funk and Yemenite music.

Matan Assayag’s playing is fiery and fearless. With the sound and groove like no other drummer, Matan’s unique voice combines an uncompromising groove, coming from his upbringing as a rock drummer, and a sense of melody and color which is unusual for his instrument. Other than Jazz and Funk, Matan also studied Classical Indian music on the drum set with Master Mark Moshaiev. Matan is also a sought after Afrobeat drummer and Ethiopian music drummer. 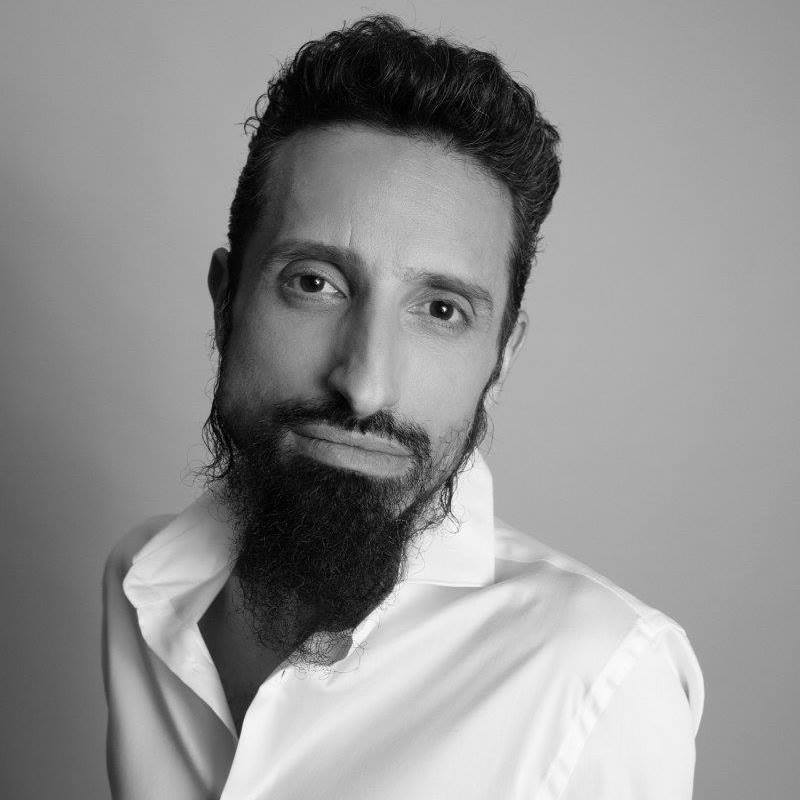 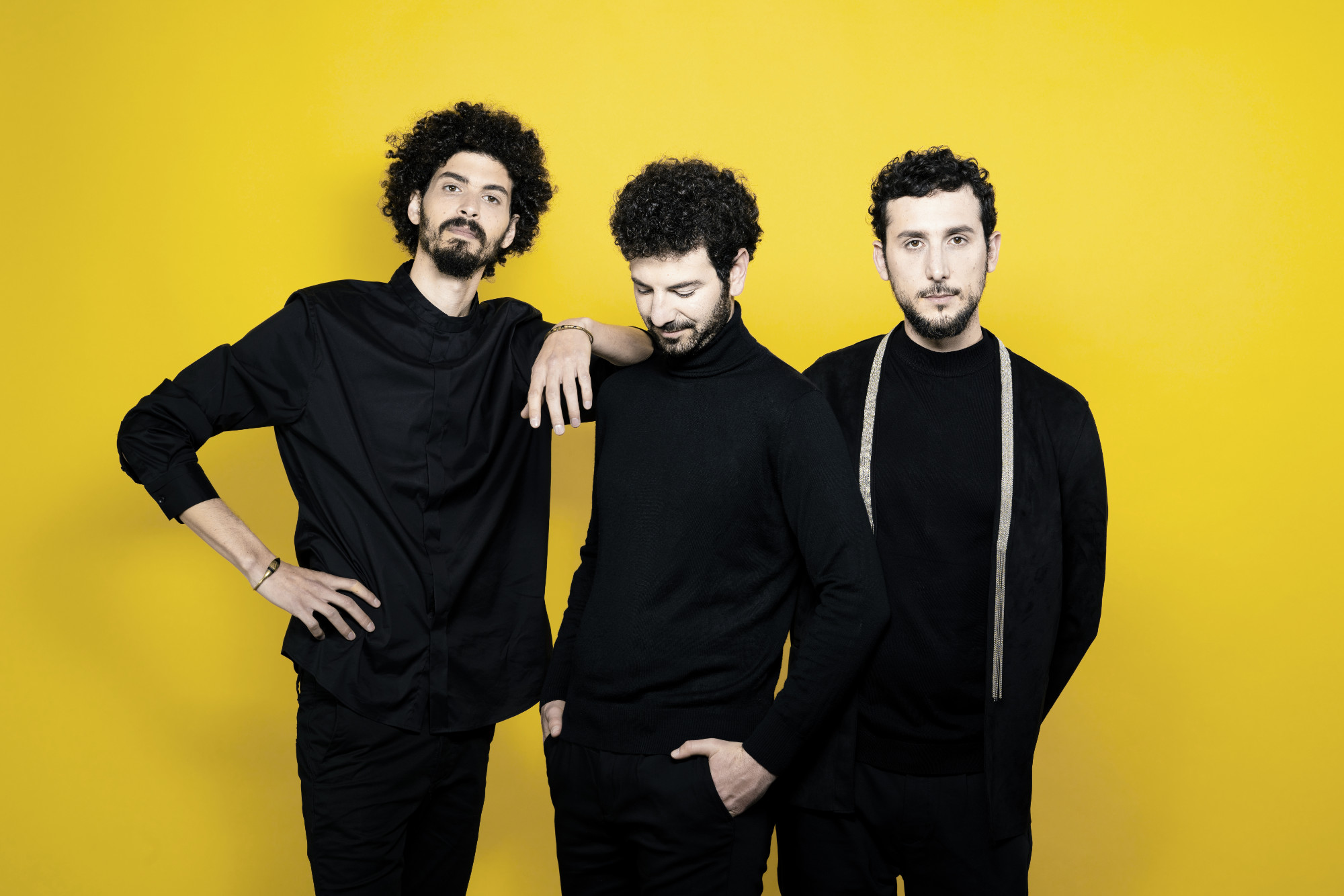