Daniel Zamir is a saxophonist, vocalist composer, and bandleader. He is considered to be amongst the best soprano sax players today, his unique sound and style are known and recognized world wide. His blend of modern jazz draws as much from klezmer, liturgical, and Hasidic traditional music, the rhythms of India and West Africa, as it does from jazz. Daniel Zamir Trio is was born through the natural gathering and the amazing connection that the band members have with each other. Zamir has known guitar virtuoso Nitzan Bar who for some years now. Nitzan is a senior partner with Zamir on stage in their famous duo shows and other shows as well. Daniel Dor, the amazing drummer, played at a drummers competition Zamir was judging about 11 years ago, and they immediately hooked up and played together for years before he started playing with bassist Avishai Cohen for 5 years. The amazing connection is between 3 people that hear music very similarly with very strong communication. The music is full of energy, the trio moves as one unit full of love

His first albums were recorded for "Tzdik" records, produced and guest appearances by John Zorn. Together with becoming a leading voice in the world of jazz, Zamir became closer to the Jewish religion, and has become a chossid. His original music as his famous solos is a whole that is bigger than the sum of its parts, full of rich textures, and many sources of inspiration, faith. Till this day, Zamir released 13 albums, all of them distributed internationally. Zamir also involved in projects in cinema and TV, as a composer writer and even actor. Zamir played with Matisyahu on many of his shows worldwide since 2003.

I started playing drums at the age of three just for fun and at the age of nine I started playing guitar. At the age of six I moved with my family to Modi'in and I began to study music in third grade at the Democratic school in Modi'in under the guidance of Shahar Galina. At the age of 11 I started to learn guitar in an orderly manner in Modi'in, and at the age of 12, I discovered the world of jazz and began to work with and learn from jazz. At the summer of 2017, I recorded My first album, with original Jazz tunes, songs and concept tunes, and the release happened in August 2018. The album is available for listening in all the digital networks. Right now these days, I'm working on my second album and its about to be released in 2020. continuing my studies in jazz and guitar and practicing the guitar every day.

Drummer, multi-instrumentalist Daniel Dor (32) has established himself as an important new voice in today’s Jazz world. Critics and peers alike praise him for his unique sound and originality as an improviser and composer. He performs all around the globe at top-class festivals and music halls alongside music greats such as Avishai Cohen, Yemen Blues, NOA, Yotam Silberstein, Joel Frahm, Billy Harper, Robert Sadin and others. Daniel’s own project DADALON has been named “NYC’s Best Kept Secret” by Blurt Magazine. While rooted in the Jazz tradition, his music is influenced by the multitude of cultures he has been brought up with, resulting in a highly emotional, heartfelt lyricism. 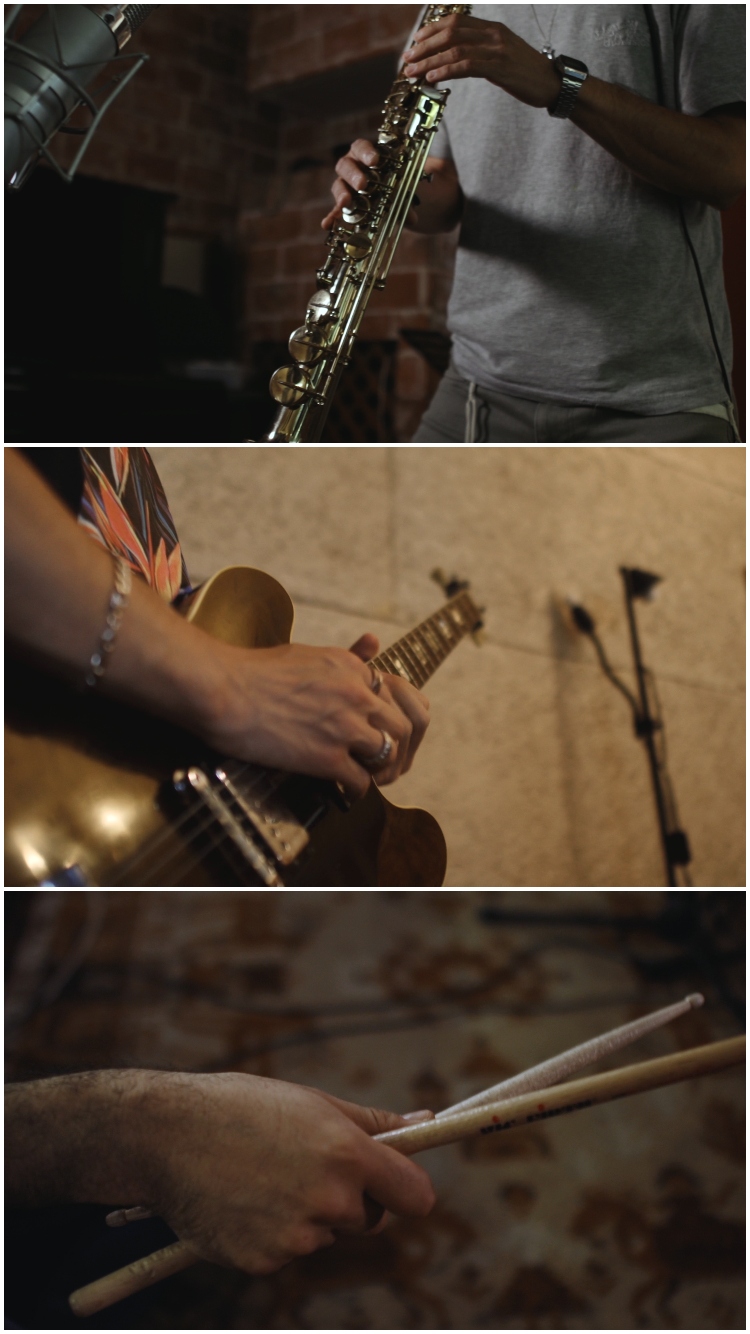 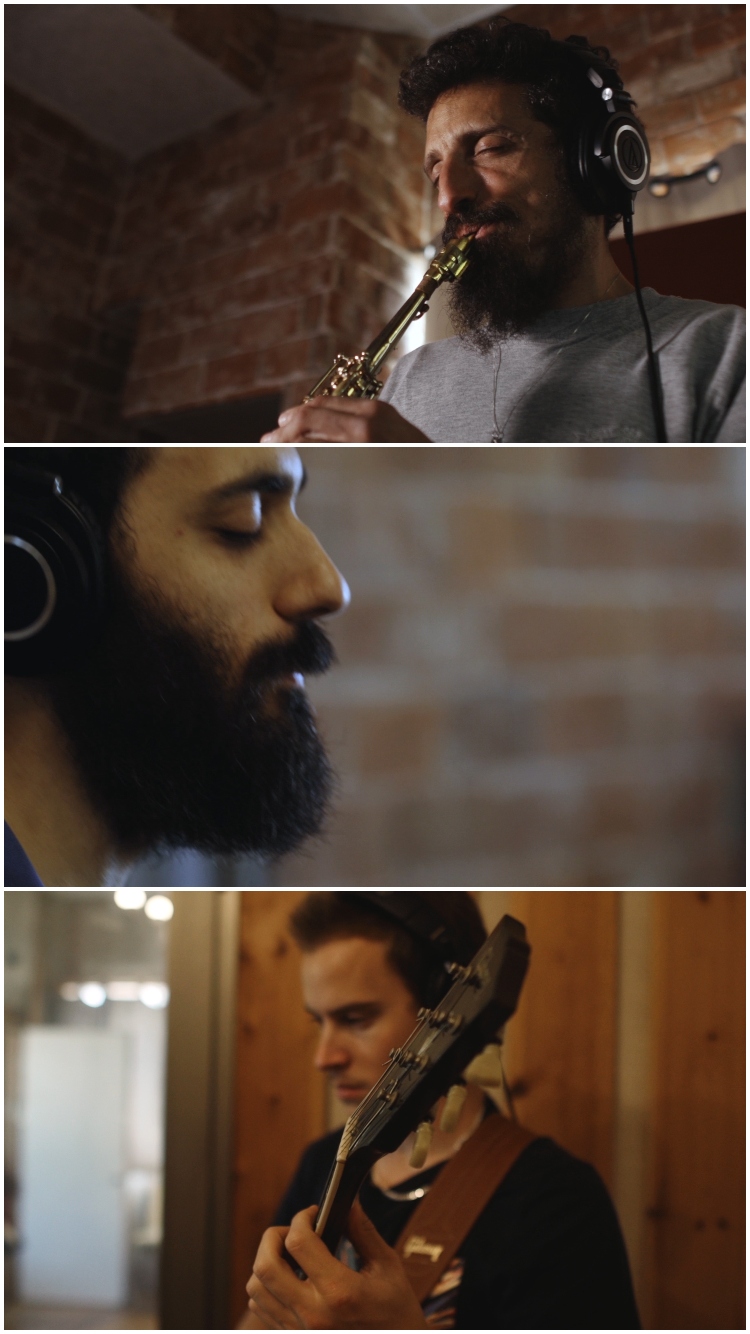 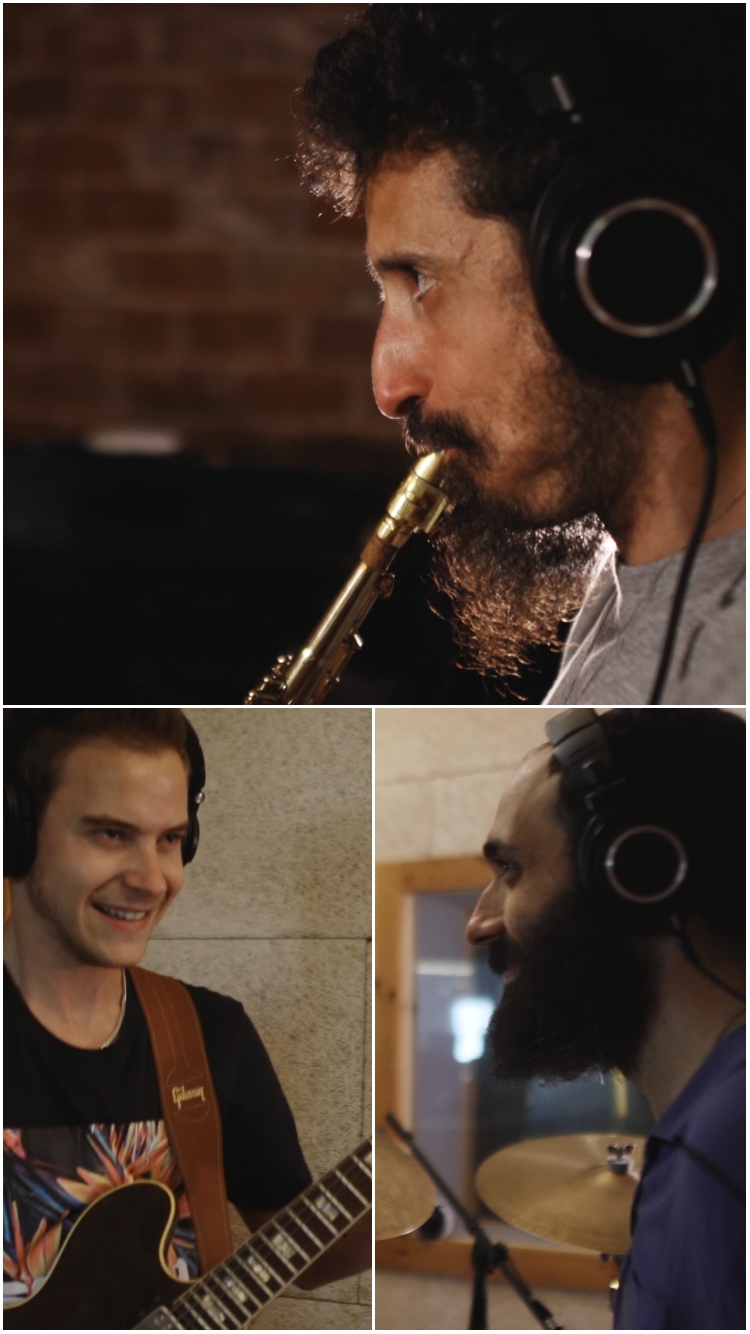